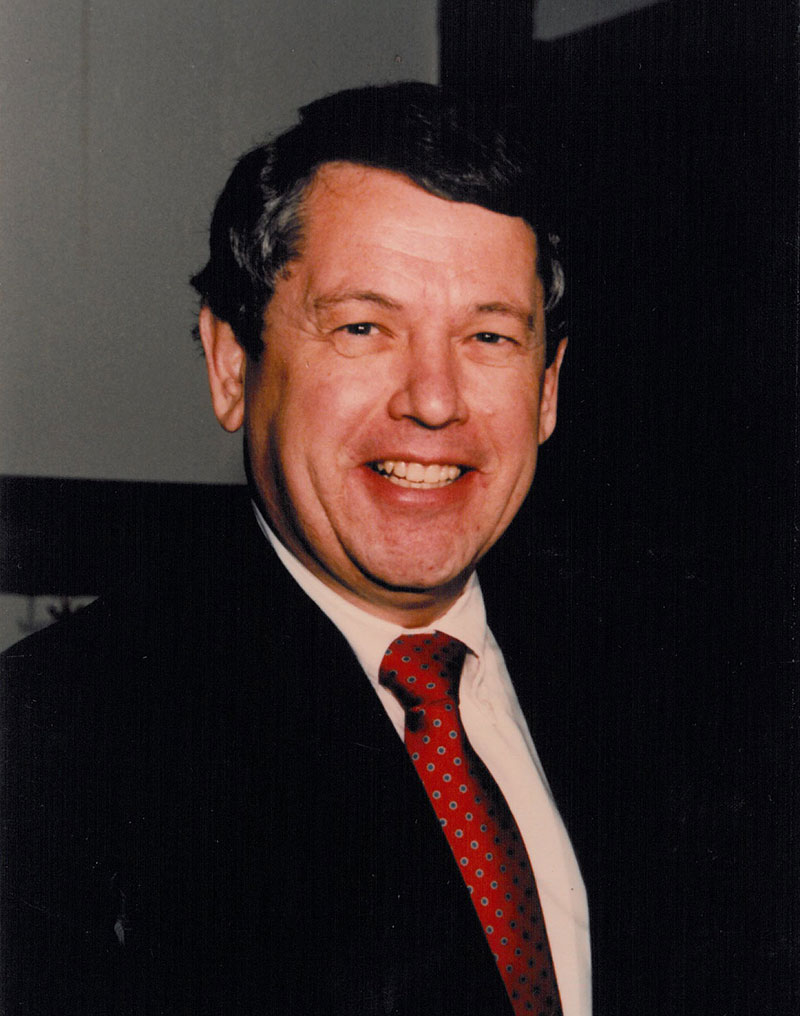 The Ronald D. Hodges Award is presented annually to an individual who has made a significant and lasting contribution to the cooperative relationship between the sister professions of law and medicine.

Ron Hodges was an attorney who specialized in defending physicians, nurses and hospitals in medical malpractice litigation. He was a counselor, in every sense of the word, guiding the physicians and nurses who relied upon him through the personal and painful ordeal of litigation. Though Ron represented health professionals throughout the state, he had a special devotion to the University of Virginia Health System. He spent hours providing curbside consults, speaking to professional groups, and advising administrators, nurses and physicians without ever thinking about billing for his time. The legal and the medical professions lost a great friend and advocate when Ron unexpectedly passed away in 1998 at the age of fifty-three.

The Trust is proud to announce Karen Johnston, M.D., as the 2022 recipient of the Ronald D. Hodges Award.  Dr. Johnston graduated from Colgate University with a degree in Neuroscience in 1986. A year later she attended the University of Rochester School of Medicine where she also completed her residency in Neurology. Thereafter, she completed a vascular neurology fellowship at the University of Virginia (UVA). She joined the UVA faculty in 1997 and obtained a master’s degree in outcomes research and clinical investigation in 1999.

Dr. Johnston is board certified in general neurology and vascular neurology. Dr. Johnston is the Harrison Distinguished Professor of Neurology and Associate Vice President for Clinical and Translational Research at the University of Virginia. Her research has focused on treatment and outcomes in acute ischemic stroke and she is the principle investigator on numerous NIH funded grants. She participates in numerous NIH-NINDS study sections and data safety monitoring committees and is chair of the NIH-NINDS clinical research collaboration (CRC) advisory team. She was an associate editor of the journal Neurology and the founding editor of the neurology resident and fellow section. She maintains a strong commitment to education and mentoring. She was the founding chair of the University of Virginia’s Academy of Distinguished Educators and also was the director of the UVA internal K12 scholars program for career development in clinical and translational research. Dr. Johnston also directed the ANA Junior Faculty Career Development Symposium, the AAN Research Career Development Symposium, and the NINDS Clinical Trials Methods Course Career Development Program. She is currently the director of the integrated Translational Health Research Institute of Virginia.

Dr. Johnston was the vice chair of research for the Department of Neurology at UVA prior to becoming Chair of the Department from 2007 to 2018.  She is also a graduate of the UVA Executive Leadership in Academic Medicine (ELAM).

In 2022 Dr. Johnston was the first American woman to win the William M. Feinberg Award for Excellence in Clinical Stroke. This international award recognizes ongoing contributions to the investigation and management of stroke clinical science.

Dr. Johnston has been an invaluable contributor to the Trust. She has served as a member of the Board of Directors since January 1, 2017, and a member of the Executive Committee since January 1, 2018; she served as Vice Chair of the Board in 2022. In her work both as a clinician-researcher and trusted advisor to the Trust she has exemplified the spirit of Ron Hodges. Ron was an attorney whose practice was primarily the defense of health care providers in medical malpractice claims. Similar to Ron’s significant contributions to the Trust, Dr. Johnston has greatly contributed to the Trust’s successes.